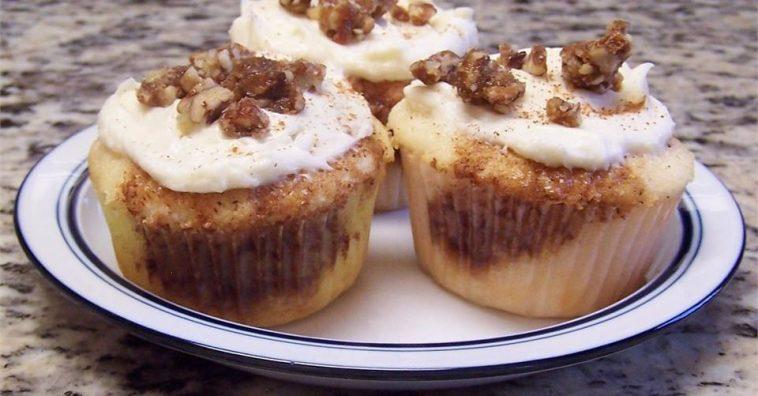 It is the best cinnamon roll I’ver ever tried. I get all the ingredients in my hands every time I do it. It is a warm cake that is perfectly baked and swirled with buttered cinnamon brown sugar. In the warm cake, you put the glazing, and it flows into the brown sugar. The cake’s going to die for, I tell you. We do it as a family all the time, and my children still beg me for it.

For the Cake Batter:

1 tsp ground cinnamon for sprinkling, or to taste

Melt 1/2 cup of unsalted butter over low heat in a saucepan; stir brown sugar and 2 tbsp of cinnamon into butter until the brown sugar has dissolved, and cinnamon syrup is warm, for about 2 minutes. Set aside.

Add and sift the cake flour into a bowl with the baking powder and salt. In a separate cup, whisk together the milk, egg whites, sugar, 1/4 tsp vanilla extract, and almond extract. In a large bowl, mix 1/2 cup butter with white sugar at room temperature and use an electric mixer until pale yellow and smooth, around 5 minutes.

Beat the cold cream in a chilled glass or metal bowl with an electric mixer and clean beaters until the cream is fluffy, holding soft peaks, about 4 minutes; fold the whipped cream into a batter. Split the mixture among the cupcake cups that you prepare, fill them about 2/3.

In the preheated oven, bake it until lightly browned and a toothpick inserted in the center of a cupcake comes out with some of the moist crumbs, for 16 minutes.

Add and place the pan over medium heat with remaining cinnamon syrup, stir in pecans, and bring the mixture to a low boil. Immediately remove pecan mixture from heat and dump it onto a wooden cutting board. Let the pecan mix cool, and finely chop the pecan candy.

Add and beat 1/4 cup butter in a bowl with an electric mixer at room temperature until soft and creamy; beat in cream cheese until blended. Add the sugar and a drop of vanilla extract from the confectioners and proceed to beat at high speed until the frosting is moist at least 5 minutes.

Frost-cooled cupcakes are frosted, and each decorated with a pinch of chopped pecan candy and a cinnamon sprinkle. 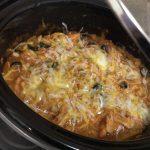